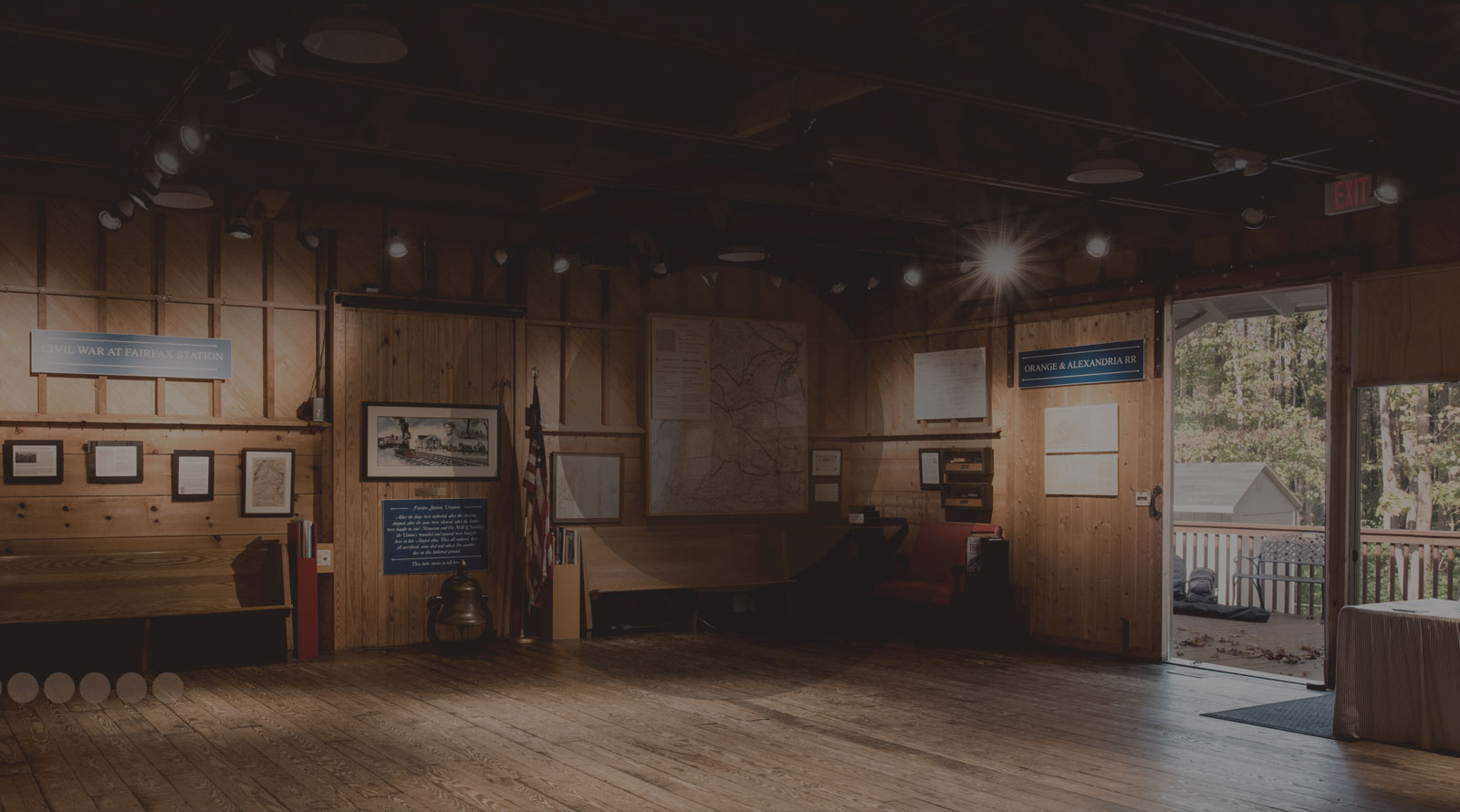 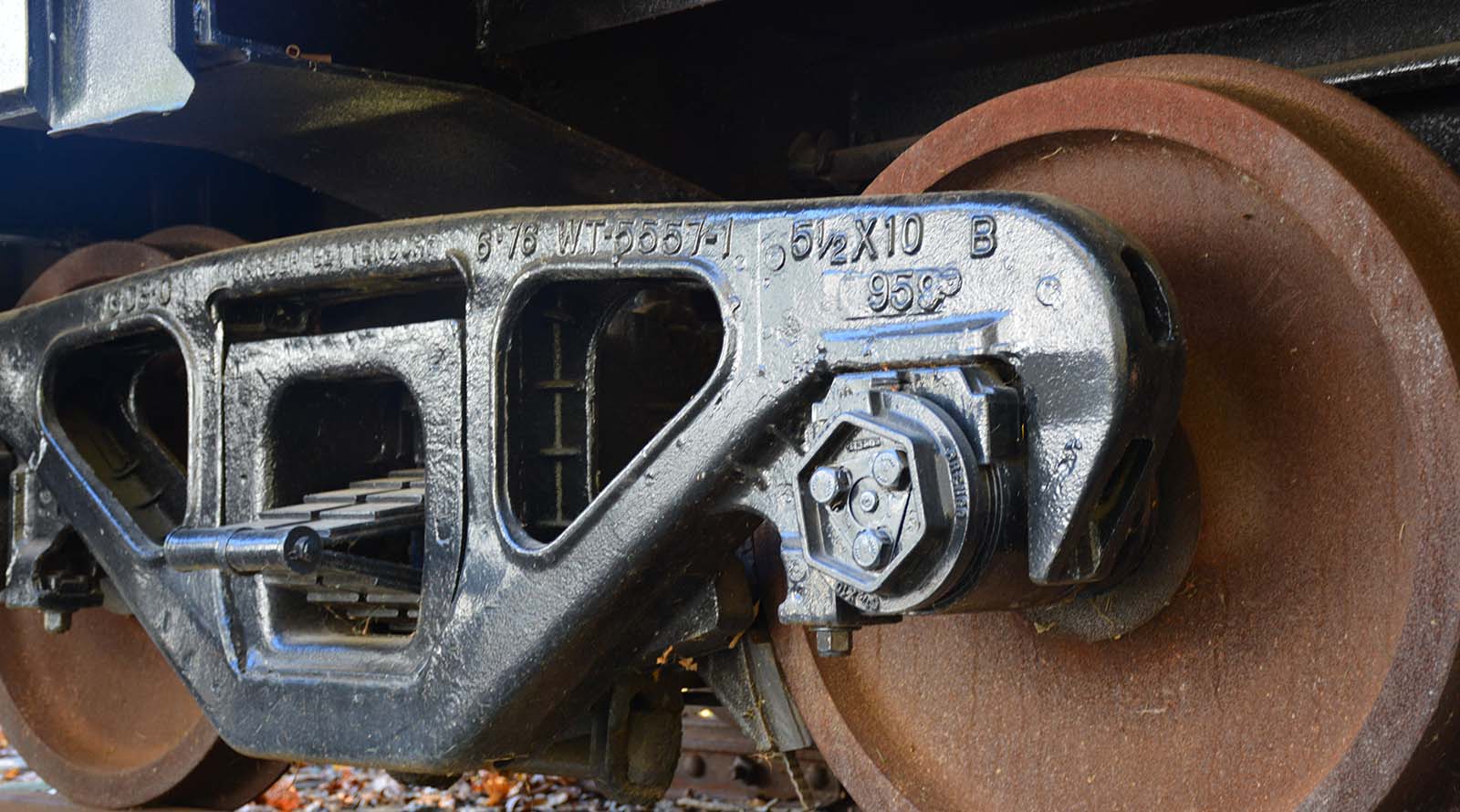 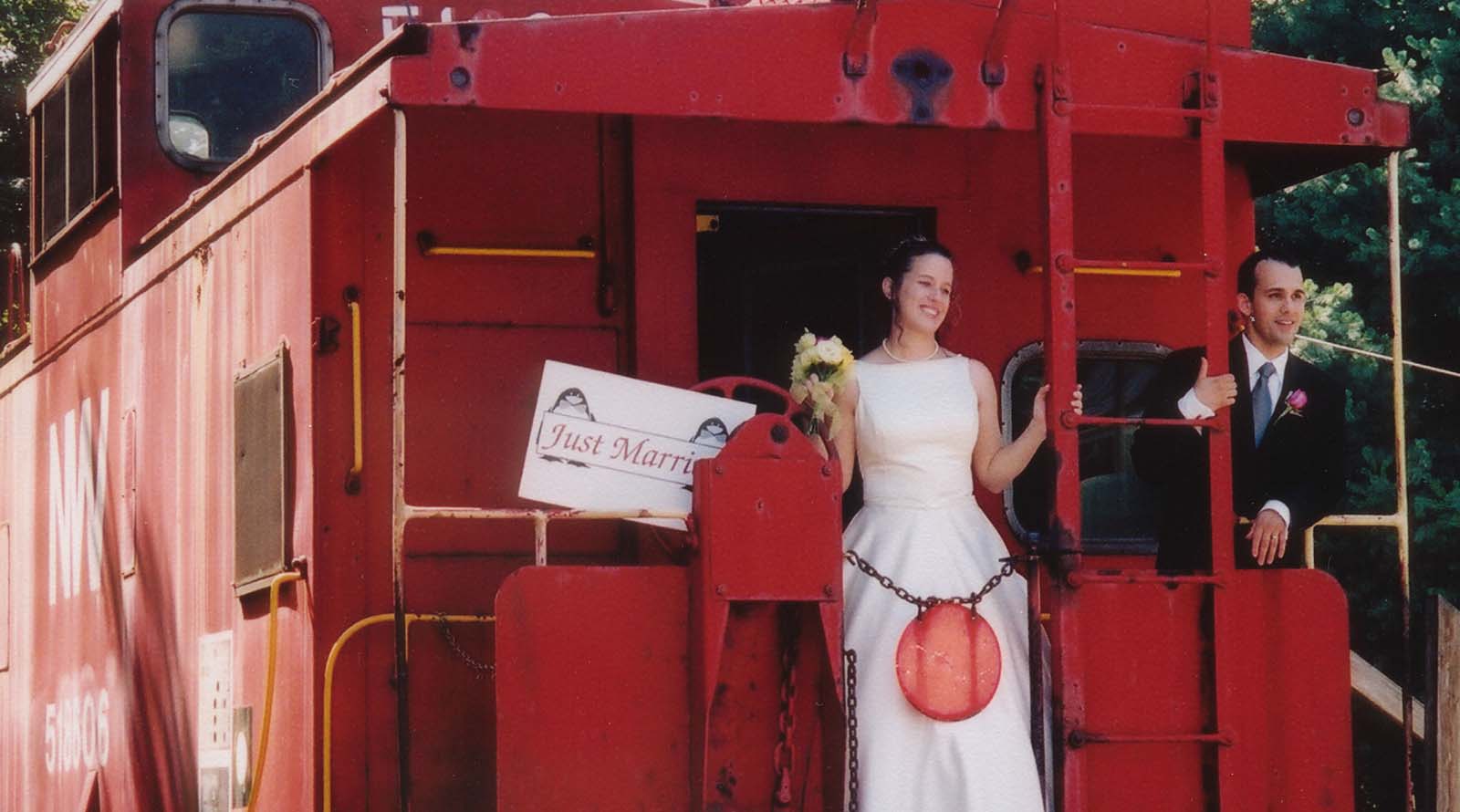 Take a step back in time and learn about the impact

of railroads on Northern Virginia through the eyes of a country depot.

Fairfax Station contributed to development of the local economy from its completion on the Orange & Alexandria Railroad in 1852. It played a critical role in the American Civil War, serving as a base for Union soldiers. In 1862 it was the medical evacuation point for wounded soldiers, who were treated by Clara Barton and other volunteers. The station was the center of local community life for almost a century until modern highways and rail transportation made local train depots a thing of the past. 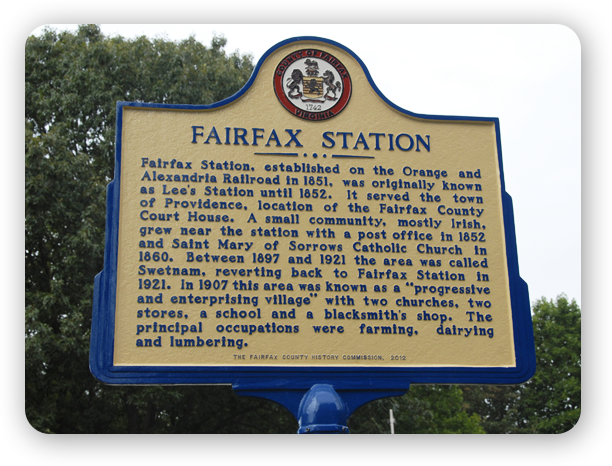 Join Us
On Future Event

We Need Your Help
Volunteer Today!

We have rental space that offers

a unique, warm, cozy, and informal atmosphere for dinners, parties and meetings.

Troops 1346 (Burke, VA) and 995 (Springfield, VA) completed the final stages of a multi-year project to rid part of the museum’s property of invasive species that were threatening the health of its woods and natural watershed. The projects were [...]

Even though we are open for just a few hours each week, our volunteers contribute their time and talents regularly behind the scenes. One of our volunteers has completed a reconstruction of a model hogshead that is now on display [...]

Looking for a unique gift idea for the train or local history lover in your family? Well look no further. Give a Gift Membership to the Fairfax Station Railroad Museum to the special person/family this holiday season! Memberships available here! [...]